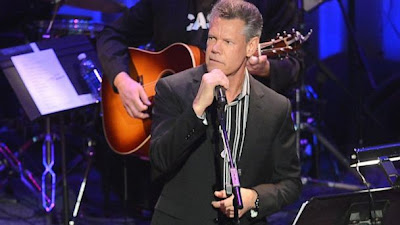 Earlier today, doctors suggested
“His condition has stabilized,” Dr. Michael Mack, director of cardiovascular disease at the Baylor Health Care System in Dallas, told ABC News. “He has shown signs of improvement.”
Randy Travis gets a heart device
Mack and another physician, Dr. William Gray, director of cardiovascular services at Baylor Medical Center at McKinney, Texas, have been responsible for Travis’ care since he was first sought medical help on Sunday.
Randy Travis hospitalized in critical condition
According to Gray, Travis was admitted through an emergency department to his hospital.
“At McKinney, he was stabilized and subsequently sent to The Heart Hospital Baylor Plano for a higher level of specialized care,” Gray said in a statement.